An Introduction to Alcohol Law 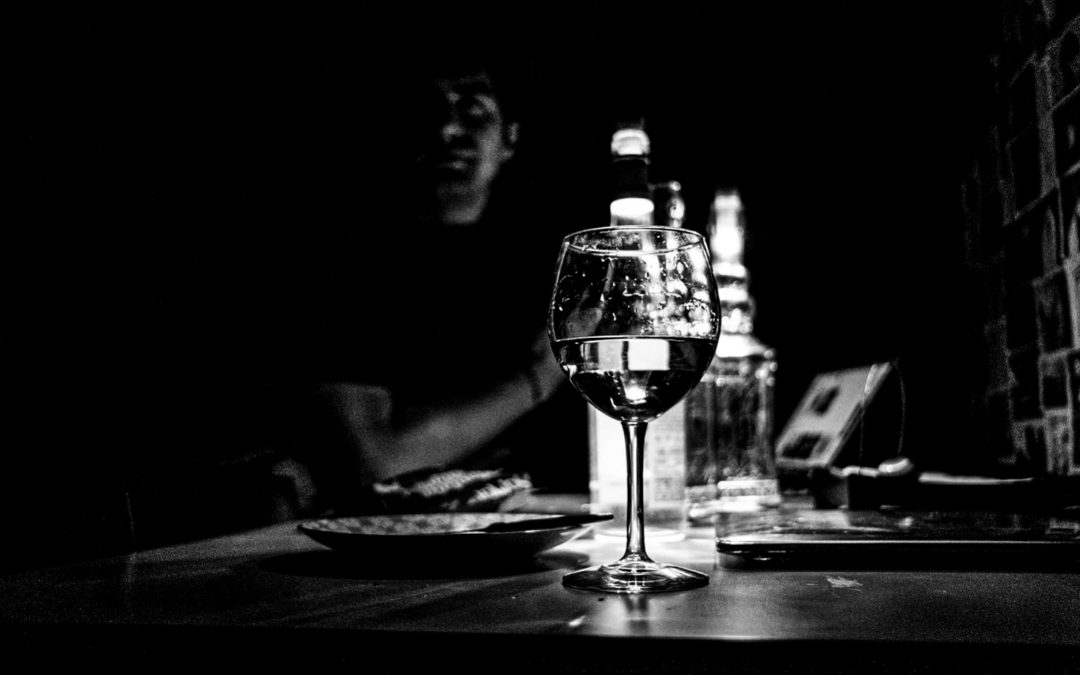 Alcohol has always had a long and complicated history in the United States. Even today, the effects of Prohibition are still present in modern-day laws governing alcohol. The average consumer is probably unaware of the sheer level of regulation that involves the alcohol industry. After the repeal of Prohibition, most states undertook a three-tier system designed to regulate how alcohol is distributed and sold. As the name suggests, it consists of three tiers—the manufacturer or producer, the distributor, and the retailer. For alcohol to reach consumers, it must pass through each level. Essentially, alcohol is produced by the manufacturer, which is then sold to a distributor that then, finally, sells it to a retailer for consumers to purchase.

This system creates a rigid separation that prevents owners in one tier from investing in another. The original purpose of the three-tier system was to prevent alcohol producers from operating their own drinking establishments. This was a prevalent relationship in the pre-Prohibition era that often resulted in corrupt or morally reprehensible practices, such as brothels. This relationship between large alcohol producers and bars or saloons was a major contributing factor for Prohibition and one of the main reasons for creating the three-tier system.

Yet, the three-tier system has been far from perfect. For example, it has made it increasingly difficult for manufacturers and producers to sell their products effectively. The three-tier system also disproportionally benefits distributors as the link between producers and retailers. This was originally considered positive shortly after the repeal of Prohibition, as it helped limit the powers of large alcohol producers. Today, however, the distributor industry has grown so much that the problem has reversed. Now, new and small alcohol manufacturing companies are at the mercy of powerful distributor companies.

However, there are some exceptions to the three-tier system. For example, some states now allow alcohol producers to sell directly to consumers (there are limitations to what is allowed based on state/county laws). Wineries enjoy the benefits of this the most, as many states now allow wine manufacturers to ship their wine products directly to consumers, even those located out-of-state. Although direct-to-consumer shipping is now an option for many, there are other steps that wineries, and anyone else in the alcohol industry, must take to sell and distribute their products.

Before you can begin operating in the alcohol industry, you must obtain the appropriate federal and state alcohol beverage licenses and become acquainted with your region’s alcohol regulations. Regardless if you are a manufacturer or importer, distributor, or retailer, you will need a particular license to participate in the alcohol industry. Local regulations at the county level also apply. For example, retailers must recognize the permitted hours of sale for the consumption or service of alcohol. Local zoning laws will also regulate the location of alcohol beverage businesses.

The number of steps it takes to break into the alcohol industry may initially seem overwhelming. However, alcohol has proven to be a profitable and fulfilling industry for many. Before engaging, newcomers must be aware of the federal, state, and local regulations and be prepared to dedicate time and money to obtain necessary licenses. To streamline this process, it is recommended to consult with an attorney familiar with alcohol law. Our lawyers at Alcoba Law Group are here to help you accomplish your goals in the alcohol industry. If you have any questions about starting your alcohol company or any concerns relating to alcohol regulation in the United States, do not hesitate to contact us or make a consultation.