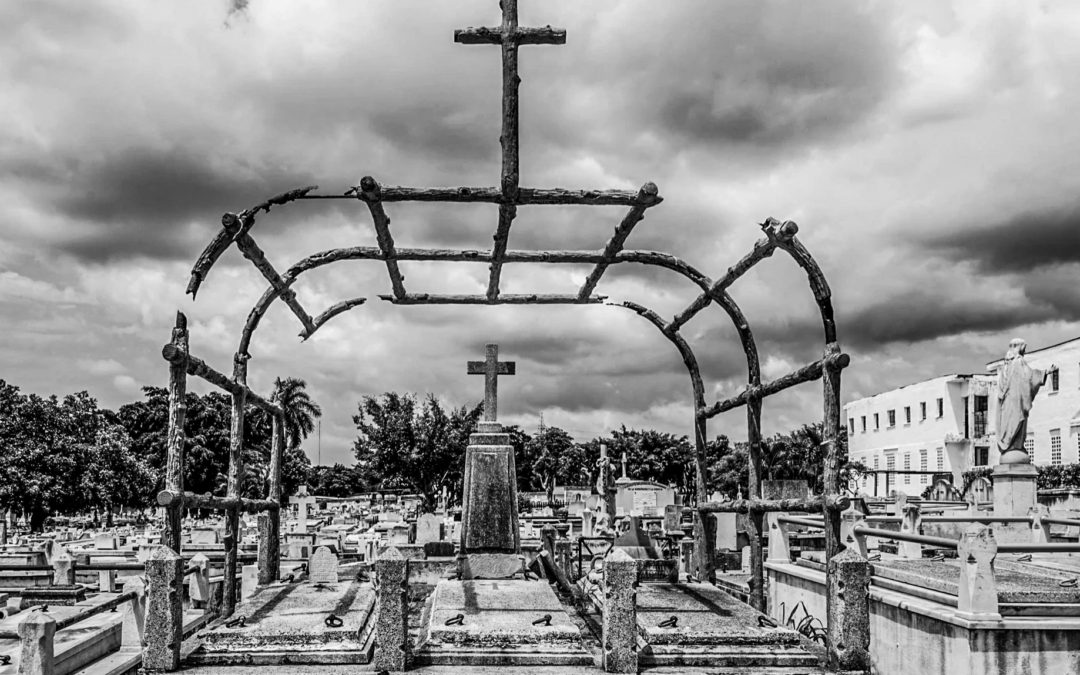 Although it is the goal of the USPTO to protect the rights of all trademark owners equally, oversights and human error are always possible. In certain instances, a trademark owner or member of the public may have a legitimate reason to challenge and cancel an existing trademark. In cases such as these, they may file a petition to cancel the trademark registration. To successfully file a petition to cancel, the challenger must have a legally sound reason to remove the other party’s trademark.

The following are legitimate reasons to file for a petition to cancel:

The trademark has not been in use for at least three consecutive years and the owner has not filed for excusable nonuse and/or has no further intention to use the trademark.

For the cancellation to be successful under the justification of nonuse, the opposition must not have excusable nonuse. Evidence of excusable nonuse may lead to a dismissal of your cancellation. Certain instances that would excuse nonuse include but are not limited to: trade embargoes, the sale of a business, and a temporary cease in operations due to illness, fire, and other catastrophes.

The trademark is similar to an existing name, causing consumer confusion.

If the challenger believes they have suffered losses due to the existence of a confusingly similar trademark, a cancellation due to confusion may be successful. However, the challenger only has a five-year window after the date of registration to file the petition to cancel under the justification of confusion. After five years since the date of registration, confusion may no longer justify a cancellation.

The trademark is merely descriptive or generic.

To successfully cancel due to fraud, the challenger must be ready to prove intent to deceive on the part of the opposition. However, doing so is difficult as it requires substantial evidence. As such, fraud is rarely recommended as an argument unless there is significant evidence.

Filing a petition to cancel can be a perplexing and time-consuming process. Since cancellations are handled by the Trademark Trial and Appeal Board, having the help of a trademark attorney familiar with the TTAB will guarantee you the best possible outcome for your cancellation. Likewise, if you find yourself at the opposite end, and another party has filed a cancellation against your trademark, you will need a trademark attorney to help defend yourself. If you have any further questions regarding the cancellation process, be sure to reach out to our experienced trademark attorneys to assist you in your endeavors.