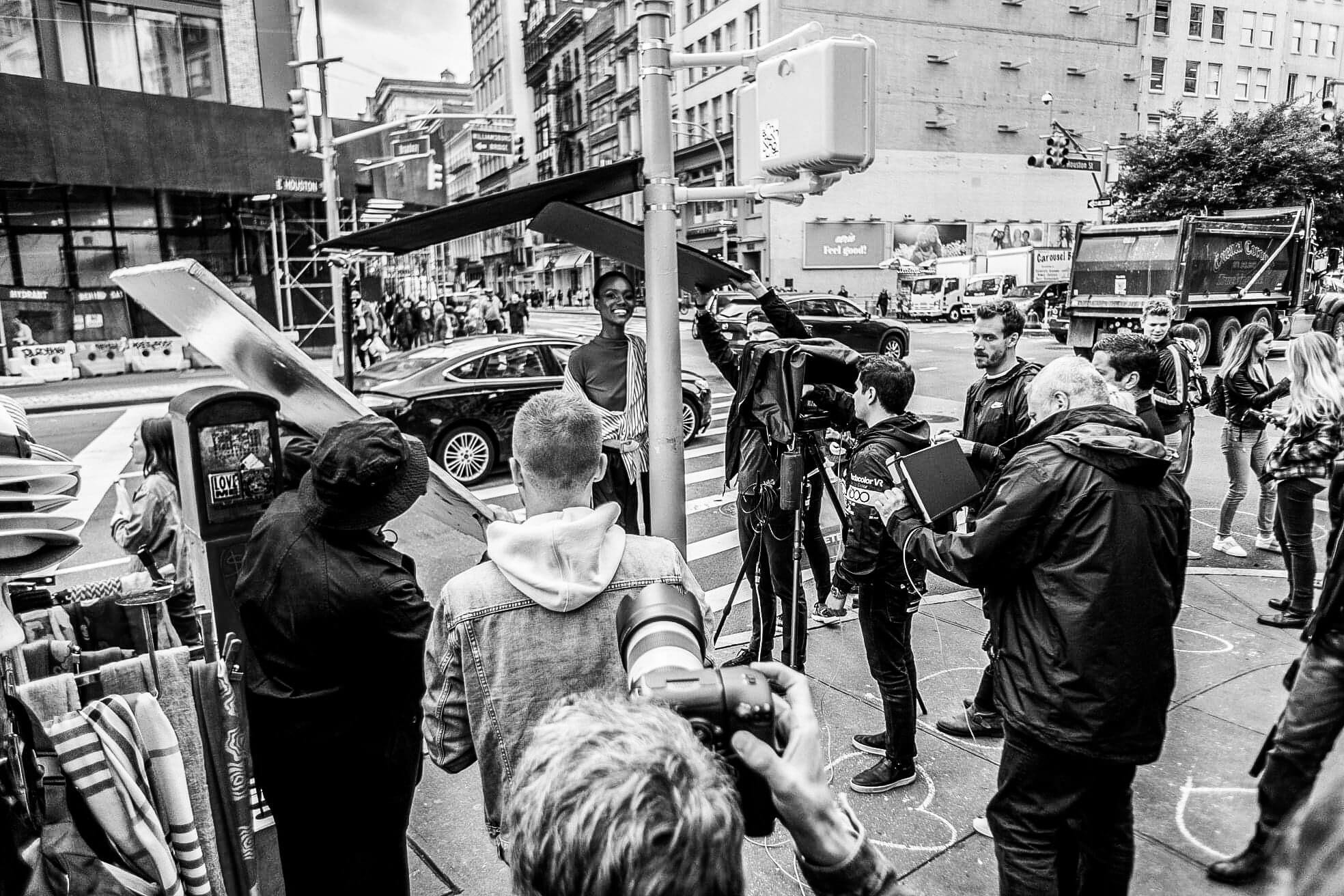 The rapid development of technology has transformed the way we live— the world has never been as interconnected as it is today. Yet, this interconnectedness has brought a whole host of problems that have reignited the movement for greater privacy rights. In the age of social media, everyone’s personal information is available for all to see online. Media outlets have also developed new methods of quickly obtaining personal information that most people would prefer to keep private. Unethical as it may be, there are too many incentives to use the names and photographs of others without consent.

There are several laws in Florida intended to protect the public from an invasion of privacy. However, the law has been slow at adjusting to the standards of current times. Additionally, members of the media utilize methods that help them avoid legal trouble while doing their job. If you have been personally affected by someone using your name or photograph without your consent, discerning where the fine line is drawn between what is permissible and what is not will be essential in determining the legal recourse you may pursue.

In legal terms, the act of commercially exploiting another person’s name, photograph, or likeness without consent is called misappropriation. Misappropriation is just one of the several invasion of privacy violations that Florida law recognizes; the other two are 1) the publication of private facts and 2) intrusion. There are other related laws that Florida courts recognize, such as defamation, though this is not considered an invasion of privacy violation. Although Florida courts recognize the validity of invasion of privacy for lawsuits, their application, especially against the media, is not very effective in practice.

The mere publication of your name or face in a photograph does not constitute misappropriation unless it is for a commercial purpose. The Florida Supreme Court has so far stated that the misappropriation statute does not apply to publications (articles, magazines, books, motion pictures, etc.) that do not directly promote a product or a service. This limitation severely restricts the protections of the misappropriation statute when applied against the media. Florida courts also allow media members to circumvent invasion of privacy violations by demonstrating that the matter reported (your name, photograph, likeness, or private information published without consent) was of legitimate public concern.

Another important factor is your level of social presence. Celebrities, and other high-profile individuals, frequently covered by the media have limited protections compared to private individuals. Any evidence that suggests a person is careful about sharing their personal life in public or online is helpful. The individual needs to show that they valued their privacy long before the filing of the claim. This evidence helps demonstrate to Florida courts that the invasion of privacy did indeed have a profuse and negative impact that necessitates legal remedies. Even if you are not a celebrity, the act of willingly posting and sharing your private life online can weaken your legal case.

Although there are laws in place to protect the public from an invasion of privacy, their practical effects are not substantial when most defendants in invasion of privacy violations are media members. Legal recourse for an invasion of privacy violation is, by contrast, most successful when employed against nonmedia— private companies and businesses. One example of this is within advertising. If a company or business uses your photograph and/or name to advertise a product or service without your consent, you may be entitled to legal remedies under Florida’s misappropriation statute.

At Alcoba Law Group, we understand the importance of retaining the integrity of your privacy. In situations where legal recourse may not be dependable, it is crucial to prevent yourself from becoming a potential victim. For example, avoid posting sensitive and private information online, as well as photographs of yourself that you do not want to circulate among the public. It is also important to note that the information herein is specific to Florida. States are permitted to impose their own restrictions and limitations on media privacy and related laws, which may differ on a state-by-state basis. If you have any further questions regarding media privacy and related laws, please contact us at your convenience.