Home » The Strength of Trademark and Its Importance in Branding

The Strength of Trademark and Its Importance in Branding 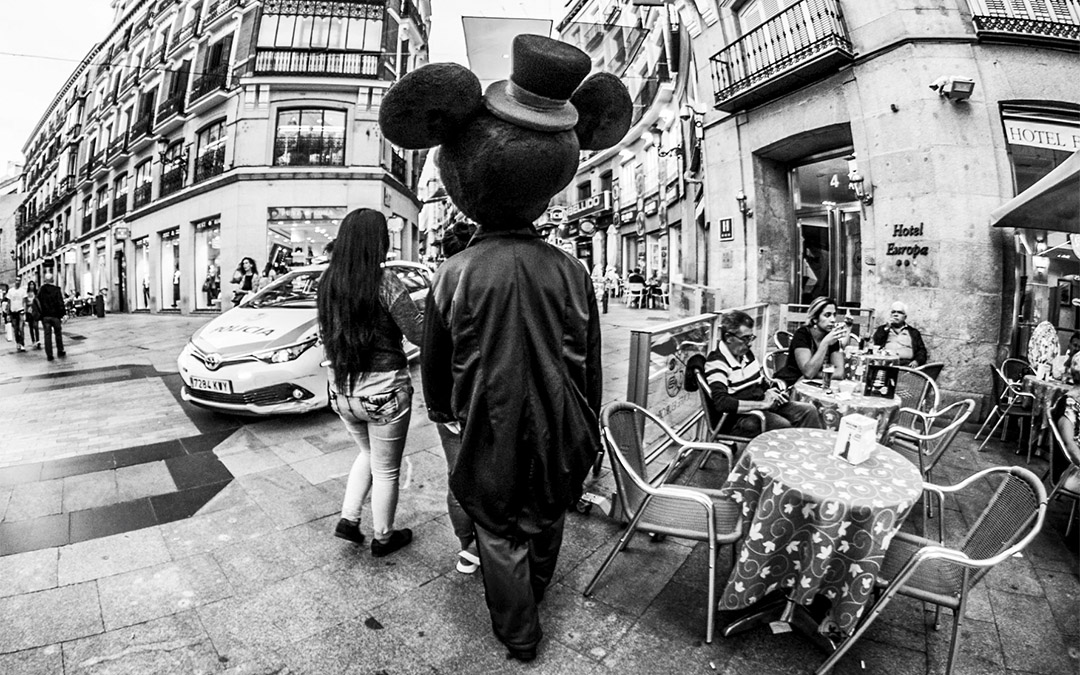 “As a trademark attorney, I am often presented with clients whom do not understand why a mark cannot be a generic or descriptive mark. It is my job to educate them why they should always select a Suggestive, Arbitrary or Fanciful mark.” Juliet Alcoba.

An arbitrary mark is a strong mark that will receive protection from the USPTO and the State and Federal Courts. We recommend to our clients to select arbitrary or fanciful marks. So what is an arbitrary mark? Arbitrary marks comprise words that are in common linguistic use but, when used to identify particular goods or services, do not suggest or describe a significant ingredient, quality, or characteristic of the goods or services.

A fanciful mark is an extremely strong mark, yet it will require work in building brand recognition, yet when brand recognition is acquired, the mark will be respected by the USPTO and the State and Federal Courts. So what is a fanciful mark? Fanciful marks comprise terms that have been invented for the sole purpose of functioning as a trademark or service mark. Such marks comprise words that are unknown in the language.

We hope that the above explanation allows you to select the proper mark to represent your goods or services.